« Previous Project Next Project » Back to Projects

SMUD’s corporate headquarters is deploying a technology that is actually the antithesis of the smart grid being developed by investor-owned utilities such as Pacific Gas & Electric (PG&E). Developed with help from the California Energy Commission and the University of Wisconsin, newly developed software and “smart” switches allows all generation sources and appliances and other “loads” to harmonize like a commune when the grid goes down. Known as CERTS (Consortium for Electric Reliability Technology Systems), this software is embedded in devices such as the Tecogen’s 100 kW CHP unit, reducing the price tag attached to most Microgrid control systems. Unlike the complexity of sensors and smart meters necessary for the smart grid, this new software is so simple that it could allow small solar communities in Africa, South America, the Mideast, and Australia to boost reliance upon small solar and wind systems, while accelerating power sharing and collaborative ventures.

This project is funded by the California Energy Commission and consists of three Tecogen natural gas powered generators, a 130 ton absorption chiller, and a “Smart Switch”, and a photovoltaic system.  The three generators have engine jacket water and catalytic converter heat is used to either preheat the SMUD campus Central Plant hot water during the winter and powers the Absorption Chiller during the summer to provide chilled water during the summer.  The generators provide power to the SMUD Field Reporting Office (FRF) and portions of the Central Plant.

The system will integrate an on-site photovoltaic array and natural gas-fired generators to produce up to 310 kilowatts. If there is a blackout, the smart switch will quickly isolate the system so it can operate as an island separate from the rest of the grid.

Get a Fast Free Quote Today! 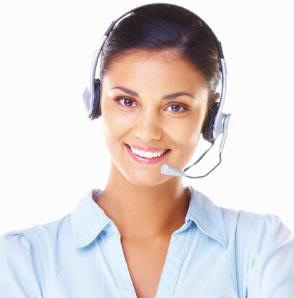